All irregularities will be handled by the forces controlling each dimension. Transuranic, heavy elements may not be used where there is life. Medium atomic weights are available: Gold, Lead, Copper, Jet, Diamond, Radium, Sapphire, Silver and Steel. Sapphire and Steel have been assigned.

From 1979 to 1982 ATV produced six serials of the supernatural drama Sapphire & Steel, with Joanna Lumley and David McCallum playing the eponymous elementals sent to investigate breakages in time. In this series time is in fact the enemy, a force that tries to break through into every day reality and wreak havoc. 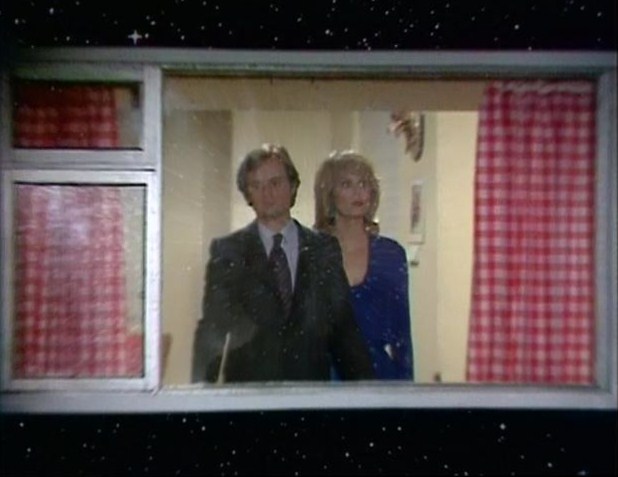 Already established from the late 1960s as a writer of police procedurals such as Z Cars,  PJ Hammond was also developing a career as a writer of fantasy drama aimed at children, most notably the popular Ace of Wands. It was in this vein that he originally conceived a half-hour show for the tea time slot which developed into one of the scariest pre-watershed series ever produced. Relying on mood to carry its often obscure plots and the sexy by-play of its leads to ground an often unfathomable and impenetrable show, the result remains one of the last glories of the era of studio taped drama, each half-hour drama playing like a mini stage play, utterly artificial yet handsomely produced, a genre piece that could have been written by Pinter or JP Priestley (or perhaps a combination of the two). 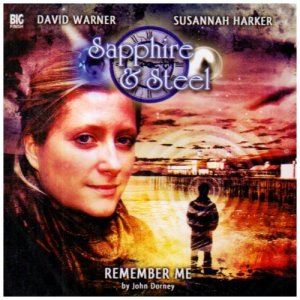 Between 2005 and 2008 Big Finish released three seasons of an audio version of the drama, over 20 years after the original TV series went off the air. This posed several obvious problems as the series was particularly well known for the way it generated its spooky atmosphere through it visuals and impressive production design. With the help of stunning performances from Susannah Harker and David Warner in the lead roles and the important contributions writer-director-producer-composer Nigel Fairs, the audio version quickly developed a small but dedicated fan following. The results were sometimes controversial and often truly unsettling and for the most part really succeeded in continuing the original series into a new but complementary realm. Adding to the mix, Mark Gatiss appeared as Gold and David Collings reprised his TV role as the flirtatious Silver, adding some welcome continuity. I hope to review all of them, time allowing …